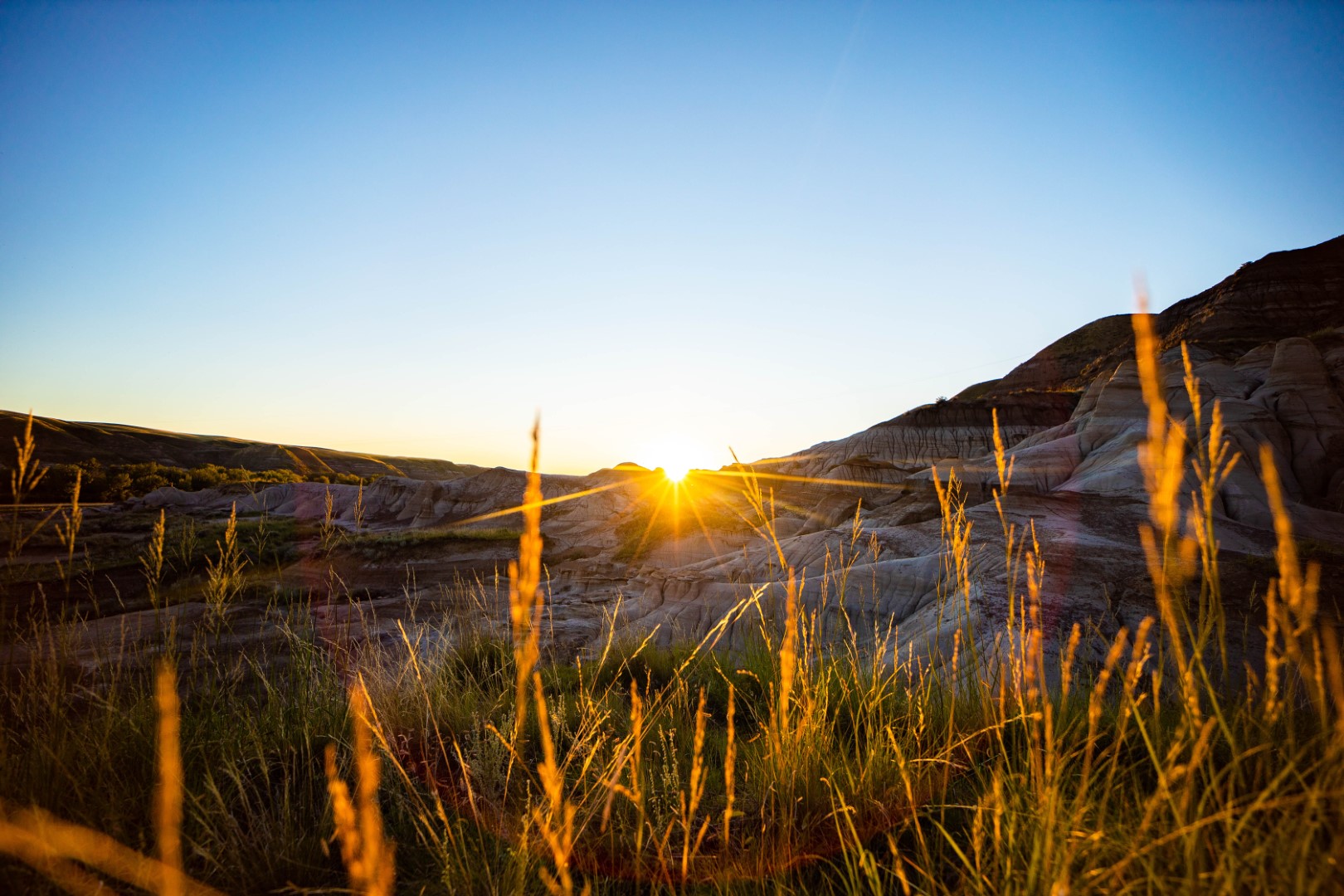 Today, we are very excited to be launching what could be an incredibly important step towards securing Alberta's long-term future.

Living in Alberta, we are blessed to be living in a truly remarkable part of the world for a number of reasons.

But, at least in one respect, you might be taking Alberta's remarkableness for granted.

Despite some big challenges - and we'll address those soon - Alberta has a truly world-class education system.

In the last set of international ratings conducted before the pandemic, Alberta students scored third in reading and fourth in science among all educational jurisdictions in the world.

This isn't an unusual performance for Alberta, either, where we have come to regularly expect these sorts of results across an array of subjects.

Even if you were aware of these great results, are you familiar with why Alberta performs so well?

In fact, Alberta’s per-student spending is just seventh out of ten Canadian provinces, and Canada is not a particularly lavish spender on education, especially compared to other similarly well-off countries.

Not only do we have fully-funded public and separate (Catholic) education systems, we also have a francophone school system, we're the only province in Canada with charter schools, and we also offer alternative, independent, and home education.

Of course, all of this does not mean that Alberta's education system is perfect.

There are many areas of Alberta education, schooling, curriculum, and school funding that could be improved.

Math, in particular, is one area where results have been below expectations.

The Alberta Parents’ Union is a new organization of Alberta parents advocating for the best possible education for all Alberta students - whether that be public, separate, francophone, alternative, charter, independent, or home education.

We are parents (and also grandparents, guardians, and even some teachers) of K-12 students all across our province.

Alberta has a world-class education system based on choice and pluralism, which should be defended and expanded, not ignored, opposed, or abolished.

The Alberta Parents' Union is the organization that will fight to defend choice and push to expand access to alternative education programs.

If you agree with us that this movement is desperately needed, please join the Alberta Parents' Union today:

As an organization, we are only as strong as our supporters, so we need you to join today and become a part of our efforts.

We are aiming to build a mass movement of tens of thousands of parents advocating for students.

We need your support to promote choice in education, defend Alberta's excellent K-12 education landscape, and expand opportunities for every Alberta student.