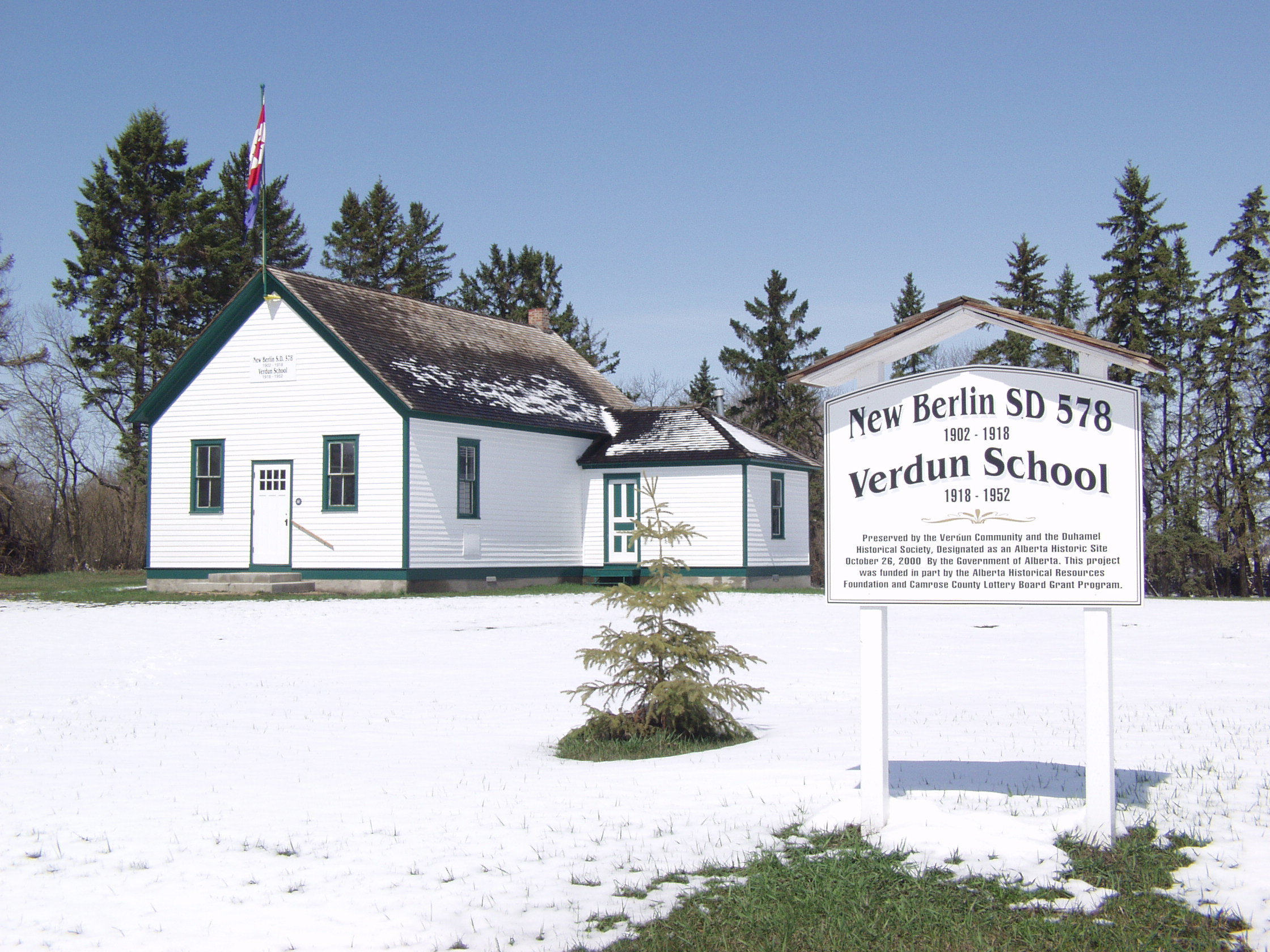 At a basic level, school choice is the idea that parents and students should determine which schools students attend, rather than students being allocated to specific schools by the government based on where they live.

But, school choice doesn't only apply to the idea of getting to choose which school to attend - it also applies to what type of education is available to be chosen from.

Types of education include public, separate, francophone, alternative, charter, independent, or home education, and specific schools within each type may have their own special focus too.

School vouchers are the system by which choice can be maximized, by ensuring that families have the ability to choose from a wide array of schools offering these different types of education and focuses.

This isn't some hypothetical idea either.

School voucher systems are already in place in a number of countries, and in a variety of different systems, right around the world, and they're working.

A recent study published in the School Effectiveness and School Improvement journal analyzed some of these programs to assess their effects on math and reading test scores.

Opponents of school voucher programs often cite arguments that are political in nature, erroneously assuming that these programs only serve wealthy families.

They focus on some states in the United States that have implemented specific types of voucher programs, forgetting that countries such as Belgium, Denmark, the Netherlands, and Sweden also all have universal private school programs that use vouchers.

Furthermore, many studies have shown that voucher programs are actually incredibly cost-effective, with average spending per student being higher in the public school system than voucher amounts, despite similar - if not worse - educational outcomes.

In the United States, analysis has shown that the average public school spends $14,241 per student, while the average tuition at a private Catholic school was just $7,670.

On the low end, in Andhra Pradesh in India, a school voucher system where the government pays for students to attend a private school rather than a government school, saved the government $381 per student.

At the other end of the scale, in Washington, DC, sending kids to private schools saved the education system $13,320 per student!

Another common complaint from opponents of school vouchers is that these systems encourage stratification and separate families with more wealth and means from lower-income families, but this is only true in places where the number of vouchers available is limited.

Many jurisdictions get around this problem by allocating limited spots in voucher schools by using a lottery system so that access to these spots is determined by chance, rather than by wealth or motivation of the parents.

The fact that these lotteries are almost always massively over-subscribed should send a message about what parents and students would prefer.

A better solution, of course, would be to simply expand the voucher programs so that all students could benefit from the program.

School voucher systems result in better outcomes for students across the board, on everything from higher test scores in math and reading, to better social outcomes.

If anything, it's the current system that encourages stratification and inequality, as children from wealthy families can afford to pay extra to go to higher-performing private schools, while those less well off are stuck attending lower-performing government-run schools.

Giving every student, regardless of family wealth or income, the ability to attend a higher-performing school would be one of the single best policy reforms the government could implement to reduce inequality and improve the lives of all children.