The Value Of Choice 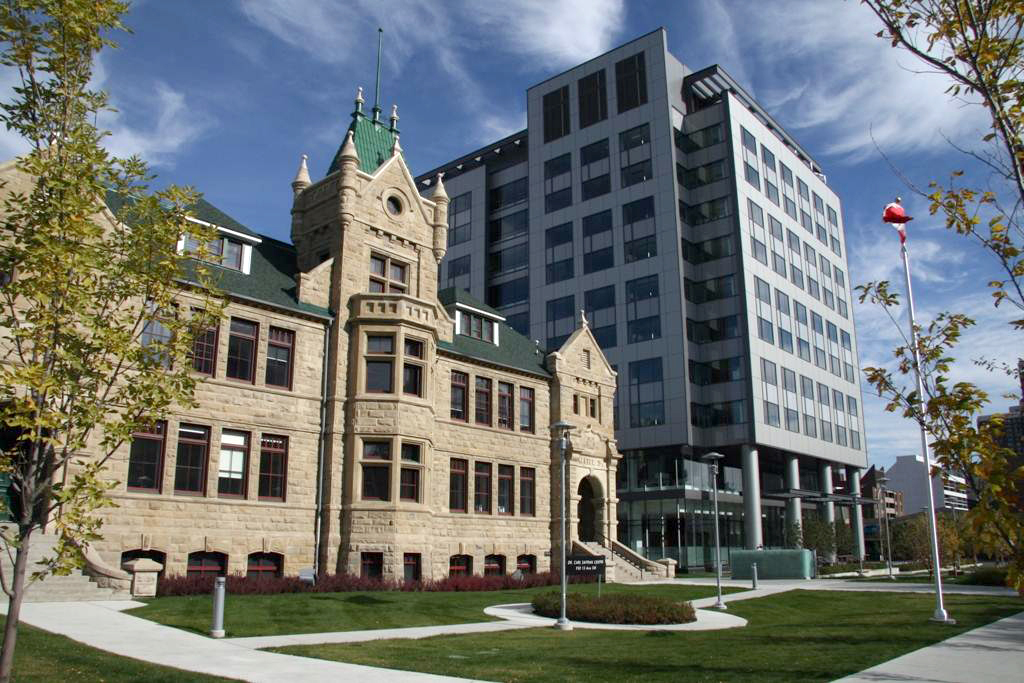 The free market enables consumers to find the best product at the lowest price.

As it turns out, the same principles can be applied to education.

When there is plenty of choice in the marketplace, costs will come down and quality will go up.

A study authored by Mark Milke and Paige MacPherson in 2019 calculated just how much money has been saved by this system.

Thanks to this report, we know that the wide variety of accessible schooling types available in Alberta saved Albertans $1.9 billion over the eight years covered by the study.

How does that work?

Alberta families are able to choose between public schools (including Catholic, Francophone, and Charter Schools), independent schools, and home education.

Each student enrolled in the public school system costs taxpayers $10,801 per year.

This is a conservative estimate, based on 2017-2018 data, and includes the full cost of instruction, transportation, and basic school operations.

But if Alberta parents choose to send their children to an independent school, the government funds only $5,404 per student per year.

For funded home education, the funding is even lower, with each student costing taxpayers just $1,671 per year.

In the years being analyzed, there were approximately 720,000 students in the province, 30,522 of which were enrolled in independent schools, and 11,766 of which were being educated at home.

Based on the latest data, shifting students enrolled in home school options to the public school system would mean the government would have to fund the entire $10,801 per year, increasing the cost to taxpayers by $107 million.

Similarly, enrolling all students currently studying at independent schools would increase the cost to taxpayers by $165 million.

That means that the total cost to taxpayers of moving all students to public schools would be $272 million.

Taking into account the enrollment numbers in the school years between 2010 and 2018, and running the calculation for each year independently, the savings to taxpayers of Alberta's variety of education choices totalled $1.9 billion.